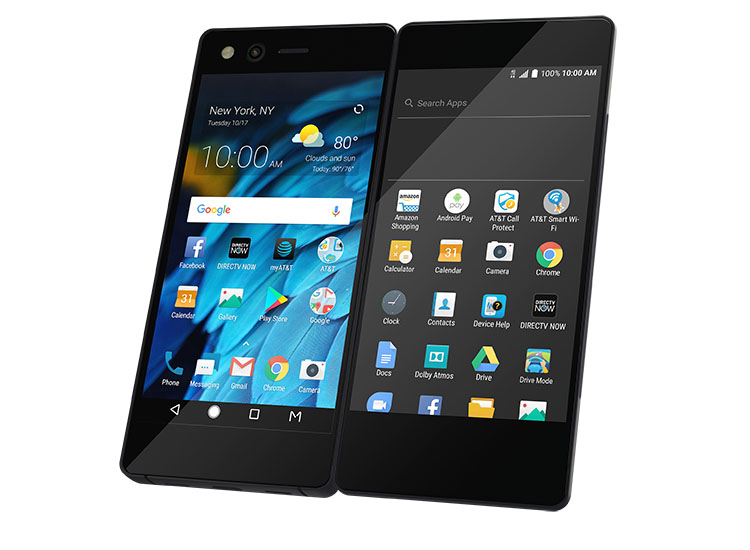 The Concept of a Smart Home is heavily dependent on a number of smart devices as well as appliances. To control each of these devices manually is pretty much challenging. Thus the concept of automation comes in. The home automation is a rapidly growing concept that includes the automatic controlling of all electrical device and home appliances. The control panel acts like a server base to which all these devices are connected and according to the input of the user it automated the expected actions out of the devices. Some of the best z wave controller is now used in several smart home systems.

The relevance of Z-Wave Controllers in Smart homes

With the emergence as well as the regular implementations of newer automation products it has become a bit tricky for the users to select the best out of the lot. One of the most popular home controllers is the Z-Wave controllers.

Z-Wave is basically a home automation technology that was invented in the year 2004 by the Zensys. The controlling approach of the Z-wave controllers is different from other available home automation protocols that are available in the market. It controls all the linked devices wirelessly with the help f the RF technology i.e. the Radio frequency technology. The frequencies in which the Z-Wave controllers work is distinct in different countries.

There are obviously massive contenders of the best z wave controller in the market. But, somehow this wireless home automation technology is highly trusted by most as it offers to its users a vast range of technological solutions as well as wide compatibility. Now, is it up to the layout of your treasured smart home and also your particular needs that you will choose one among the top rated z wave controllers.

The flexibility and user-friendly attribute of the top 3 Z-Wave controllers will definitely not fail to convince you.

This is one of the most popular names in the industry of home automation technology. The Mi Casa Verde Vera is unique. It has an interface that is intuitive in nature. The installation procedure is also simple. There are no monthly fees involved and it supports over 600 devices. You can access the Vera network from any of your mobile devices or even your computer. The number of devices that it is compatible with should suffice for most smart home spaces.

Nexia is also one of the best Z-wave controllers that are being frequently used by smart homeowners. This too functions on the wireless network and can potentially control 200 and above Z-wave products. You can go via an online account in a pc to operate the Nexia system. However, unlike Mi Casa Verde VeraLite, this one requires a paid monthly subscription.

This is one Z-Wave controller that is dedicated to controlling the security systems of the smart home. Customization of the main gate is now made easier with this innovative cloud control technology.

But, if you are to select from any one of the above then know that Mi Casa Verde VeraLite wins the trophy.

Let us know what you think about our take on the best z-wave controllers!